Supporting Your Child's Reading at Home

Supporting Your Child’s Reading at Home

Help your child link sounds in speech to letters in print. 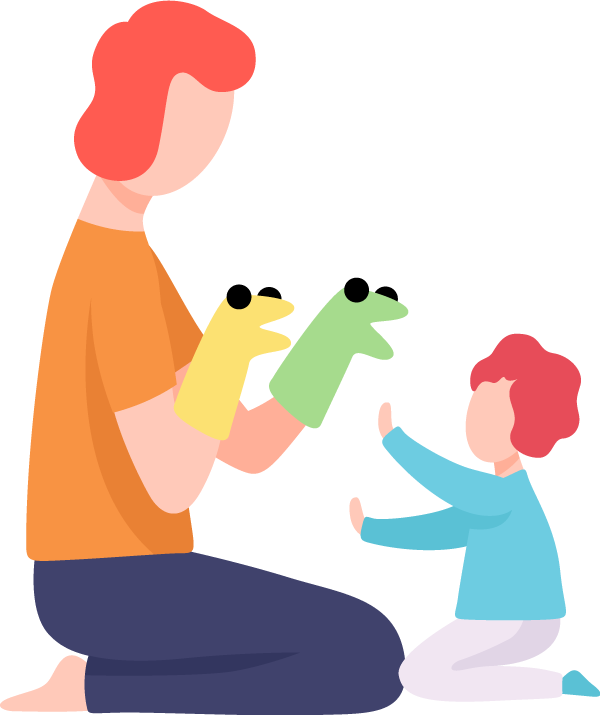 Although speaking and listening may not seem related to learning to read, being aware of sounds in words is very important to reading. This awareness allows children to break apart words orally and use sounds to learn to read and write words. Children first need to become aware of sounds in words without relating those sounds to print. They demonstrate their knowledge using their speaking and listening skills.

You can help your child develop an awareness of sounds in spoken words. Singing silly songs and making up silly words or poems are ways to enhance your child's awareness of sounds. These skills are fun to practice because most children love to play with sounds in words. You can make up silly sentences where most of the words begin with the same sound: Leo the lion liked to lick a lot of lollipops!

Onset and Rime Picture Cards
Help your child take apart and put together the onset and rime of a spoken word. 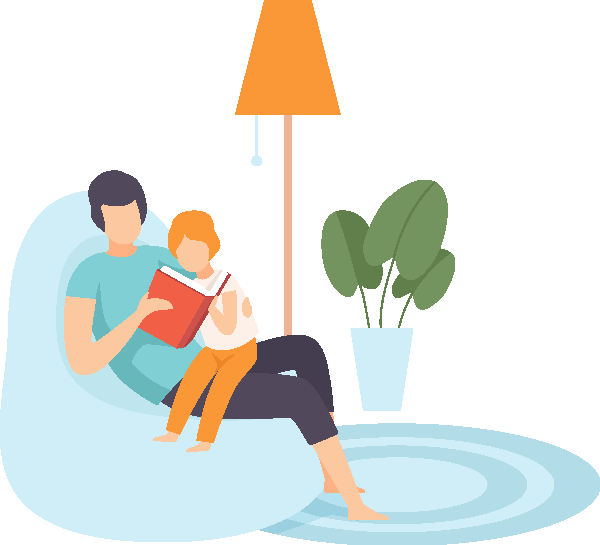 Say and Slide Individual Sounds in Words
Help your child separate and put together individual sounds of a spoken word. 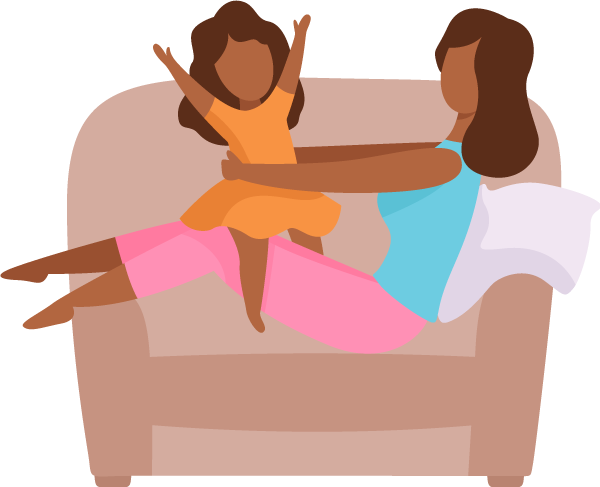 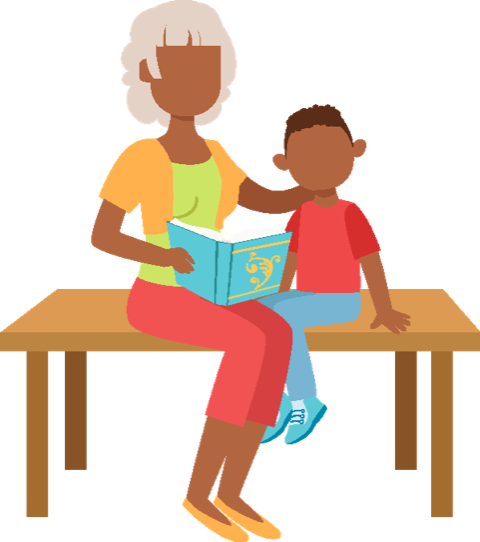 Letter sound knowledge is demonstrated when a child can look at a letter in print and tell you the sound it represents. For example, if you point to the letter F and ask, "What sound does this letter make?" The child will say, "/f/."

Sounds With Two or More Letters 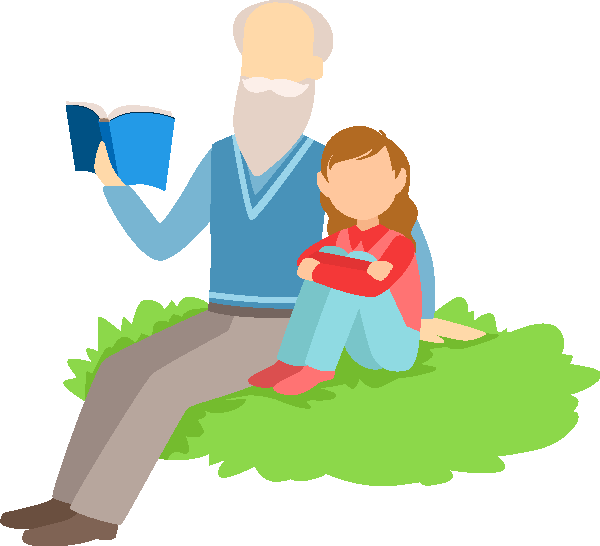 When children know a few letter sounds, they are encouraged to blend them together to read and spell words. For example, fl says /fl/ as in flag and st says /st/ as in stop. If your child knows that s says /s/ and t says /t/, then they blend, or put together, those two sounds, /st/.

Letter–Sound Practice Building Words
Help your child practice changing the beginning sound or sounds of a word to build a new word. 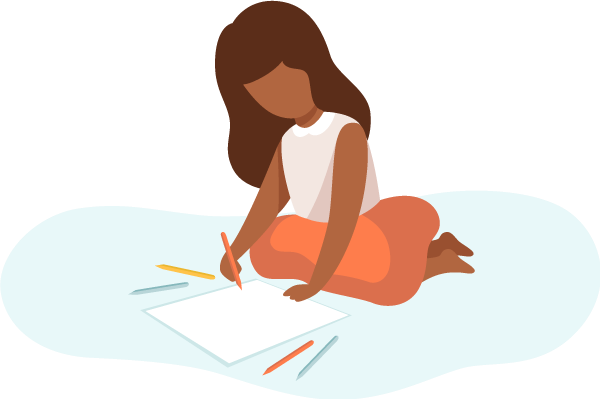 An important step in learning to read is being able to connect how words are separated into individual sounds with knowledge of how letters relate to sounds. For example, when you are able to hear the individual sounds in the word sat, /s/ /a/ /t/ and know that s represents /s/, a represents /a/ and t represents /t/, you are linking letters to sounds. This is critical to understand and be able to do in the process of learning to read.

When we have a word like can and we add an e at the end, the word changes to cane. We call this the silent e rule. We do not say the sound of e; it is silent. The silent e also changes the vowel before it to a long vowel. A vowel is long when it says its letter name. Can has a short a, /a/. But when we add the silent e to the end, /a/ changes to /a/. Other examples include mad/made, rid/ride, hop/hope. 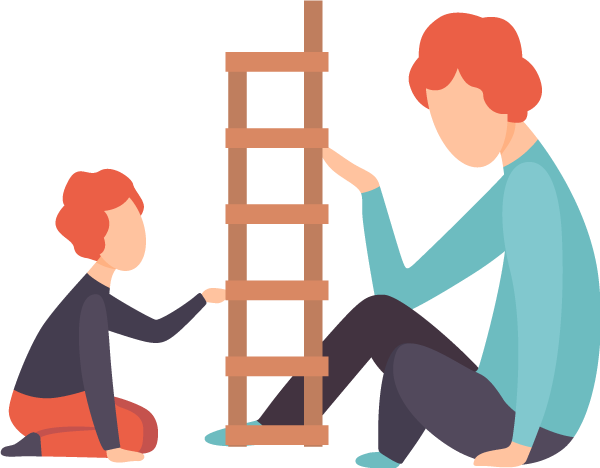 Change a Letter, Change the Word

Change a Letter, Change the Word
Help your child change a letter or letters in a given word to spell a new word.